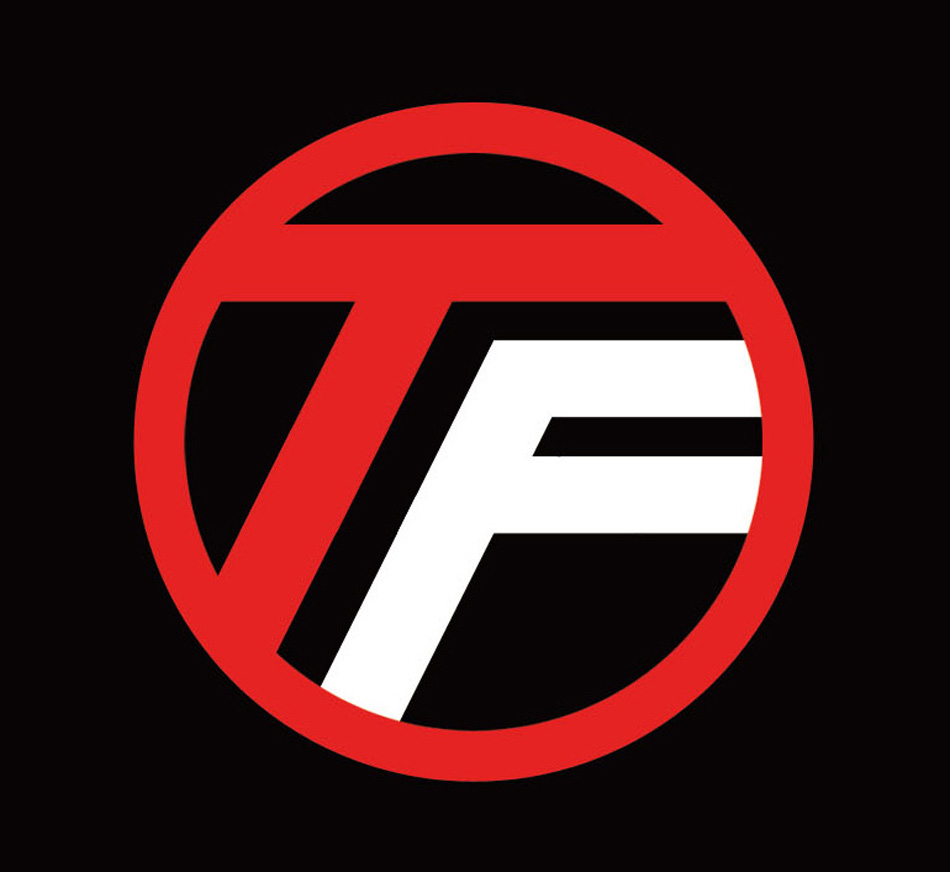 Welcome to the site!
0
View more

We have almost finished working on and developing a mounting solution for Subaru Impreza >07
0
View more
29 /October , 2017 0 comment

We were up at Knockhill for an open session of track testing. Here we also arranged for an opportunity to let the current British Touring Car Driver Rory Butcher have a drive of Colin’s Evo. Our aim was to accept any and all feedback from an experienced pilot such as Rory of which was provided. Not only Rory drove the car however. We also managed to get Duncan Vincent out on the car for quite a few laps. Duncan has held a number of lap records at Knockhill over the many years he has worked there. He has driven in multiple series in both cars and bikes so any feedback from such a man would also prove valuable. Both Rory and Duncan specifically reported on the Track Formula & XAP paddle shift system with nothing but great opinions. Faultless operation combined with slick changes that’s given in one complete, compact and robust solution.